Jon Mann has been making shorts for a long time, but none have been as ambitious as Popsy.

The Acadia University grad — now living in Halifax — was the man behind last year’s hit comedy short Cahoots, and he teams with friend, Blue Mountain State actor and frequent collaborator Rob Ramsay again for this departure.

A dark, brooding tale, it finds the jolly Ramsay in new territory as Mann adapts this tale about a young boy who’s abducted outside a shopping mall.

“Popsy was always a story my mom quoted. My mom has read every book on the planet, so if she says a story is good, you know it’s good. When I started to think about the resources it takes to make a short film – cast, crew, locations – it made total sense,” said Mann.

“I’ve always tried to stretch things to my limits – to get as close to that line as possible without crossing it – and Popsy was perfect for that.”

With the locally-made The Mist, and the two It iterations, King has seen a resurgence in adaptations of his work lately, and Mann says it’s no mystery as to why.

“In short, it’s because he’s the best. Sometimes I hear people criticize him for being, like, a one-trick pony for genre, but all that ever tells me is that they’ve never read his books. He has B-plots that have enough substance to be great features. I think it is because he writes stories that resonate,” he said.

“The relationships are incredible. He humanizes everyone, even the monsters. Reading Popsy, you spend a big chunk of that story feeling sorry for Rob’s character, who realistically, is the worst kind of monster you could imagine.” 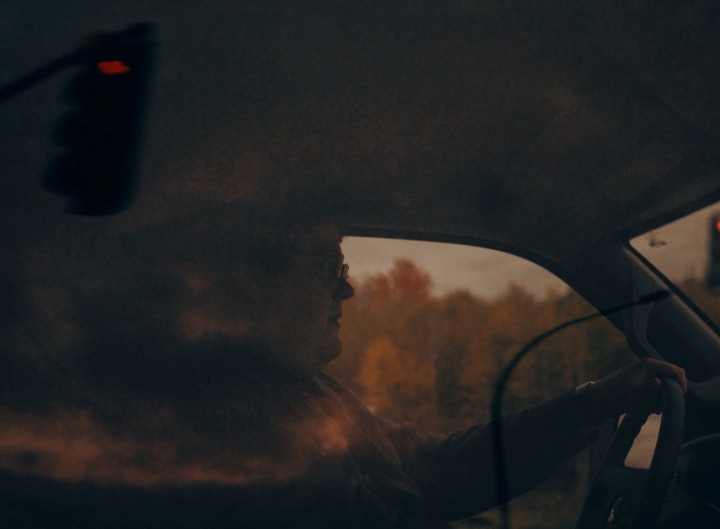 Mann has a copy of Popsy out to King, anxiously awaiting feedback, but meanwhile, he’s received praise from someone close to the man himself.

“Andrew J. Rausch literally wrote the book on Stephen King movies and when I saw his review of Popsy I almost fell out of my chair,” he said. “Rauch said it ‘excelled in every way imaginable.’ Crazy.”

Popsy star Ramsay also plays a role in recent King feature film It: Chapter 2. After the breakout success of the original, the second part scored great reviews and a huge box-office tally upon release last Friday.

“Rob actually shot It: Chapter 2 while we were still in pre-production for Popsy. Rob’s such a sick actor and we’ve been working together for a long time now. It’s weird to fanboy over your friends, but I did. He has a great role, and honestly has one of my favourite lines in the film,” he said.

“We joked for awhile that he is exclusively doing King projects now. I love what (director Andy) Muschietti has done with that book. I read It when I was 11. What are the odds, eh?”

Now, Popsy is headed to the FIN International Film Festival, and Mann couldn’t be happier.

“One of my sisters lives here, and my parents always come down from Fredericton, so it always feels like such a celebration. Last year we had a party for Cahoots that screened with the festival, and I think I’m still hungover,” he laughed.

“Halifax has a lot to offer, and I’m fortunate to be able to be show my work at such a well-organized festival.”

Popsy is set to screen during the Atlantic Shorts Program 1 on September 13 and 15, at 9:10 p.m. both nights. You can see it at Cineplex Park Lane.